This photo collection of Dr. Joan Miquel i Quintilla that we present here at BarcelonaFotoAntic.com is a part of the photographer's personal archive, which has more than 100,000 photos of Barcelona and other cities and towns in Spain, taken between the years 1933 to 1983

At the University of Barcelona he studied, at the same time, Chemistry and Pharmacy degree and he graduated in both courses with an Extraordinary Final Year Prize. In the early 1930s he went to Nuremberg and Heidelberg for his doctoral studies, but in that period Germany was living the effervescence of Nazism, as a consequence he decided to go to Paris to complete his Doctoral Thesis on the study of Sulphonamides.

The Spanish Civil War found him in Barcelona, he was captain of the Military Pharmacy and worked for the Health Department of the Generalitat. The war abruptly ended his medicine career. In these years he carried out the IR Optical research applied to night vision at the University of Barcelona in collaboration with Dr. Miguel Masriera. 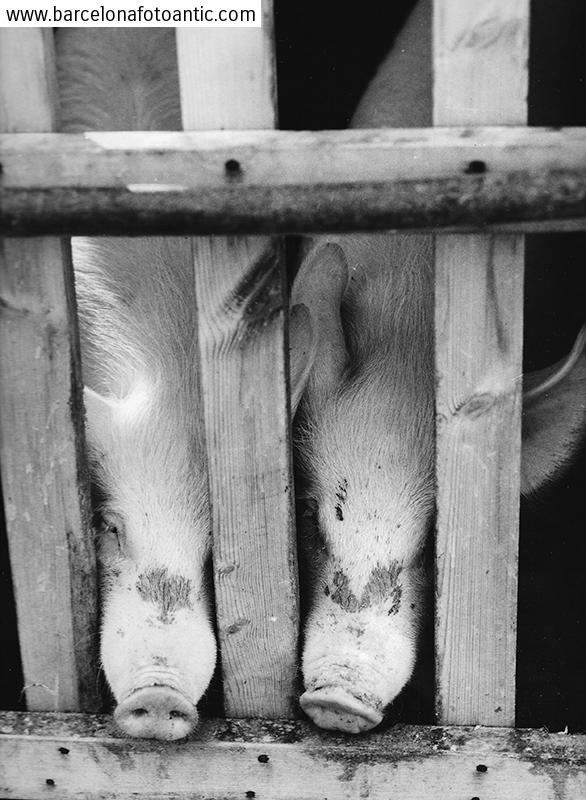 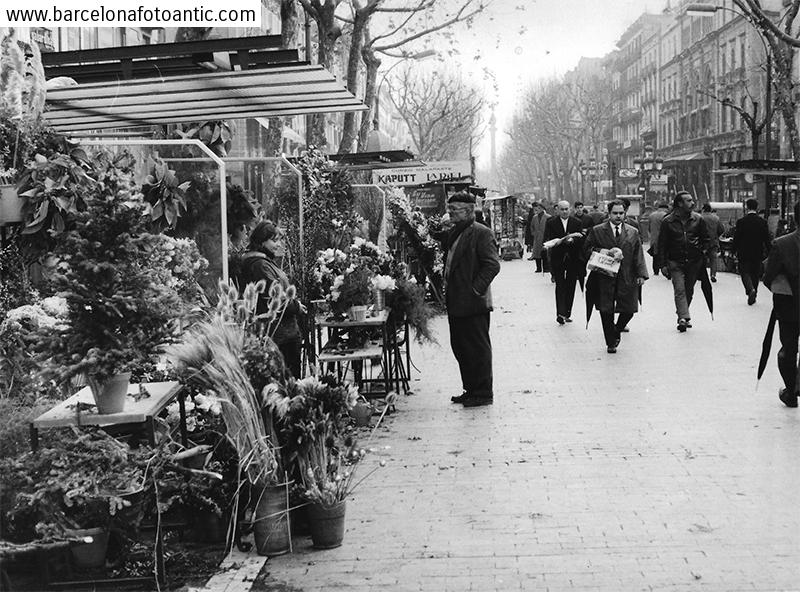 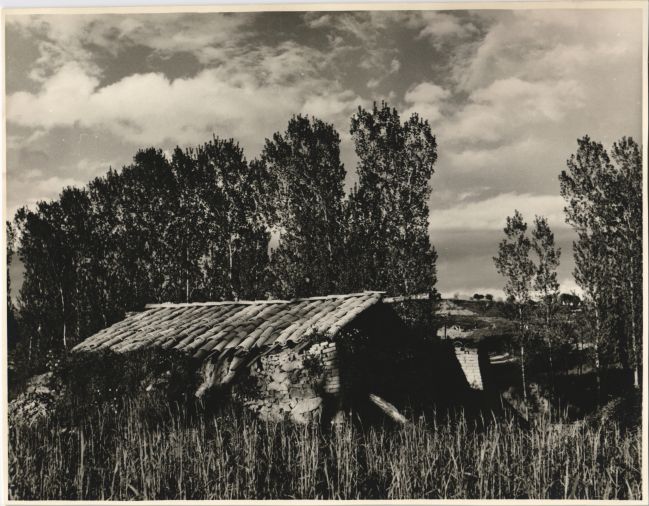 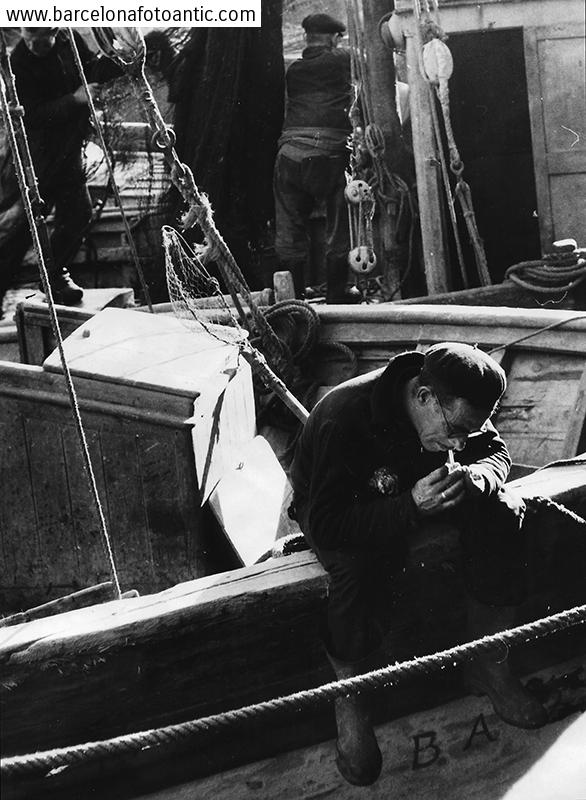 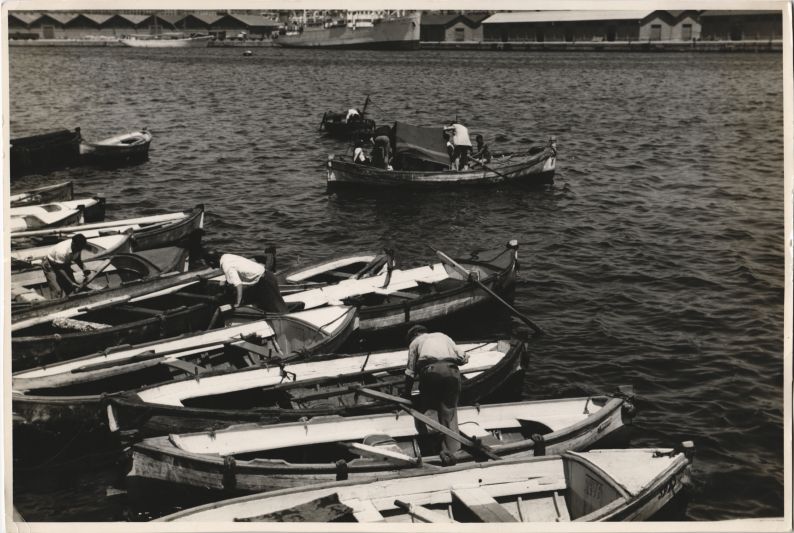 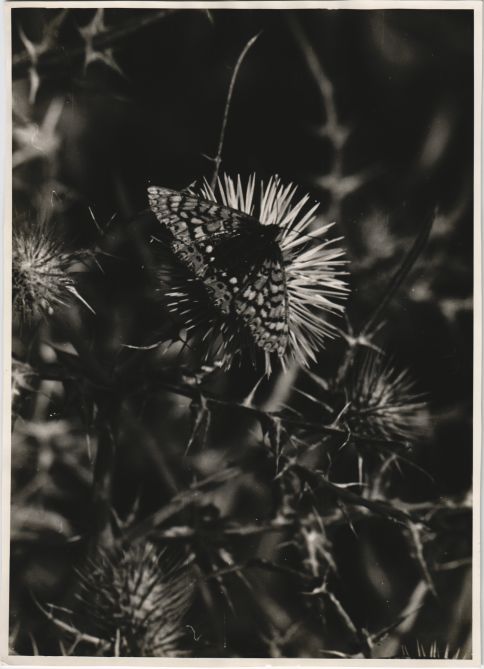 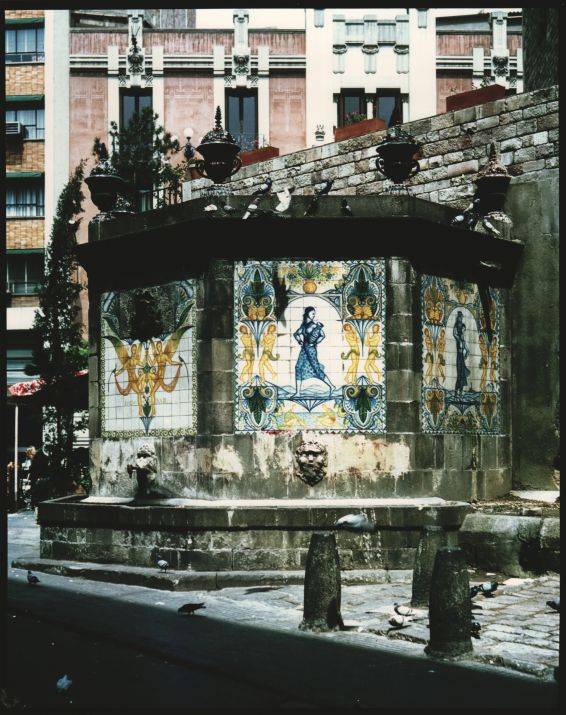 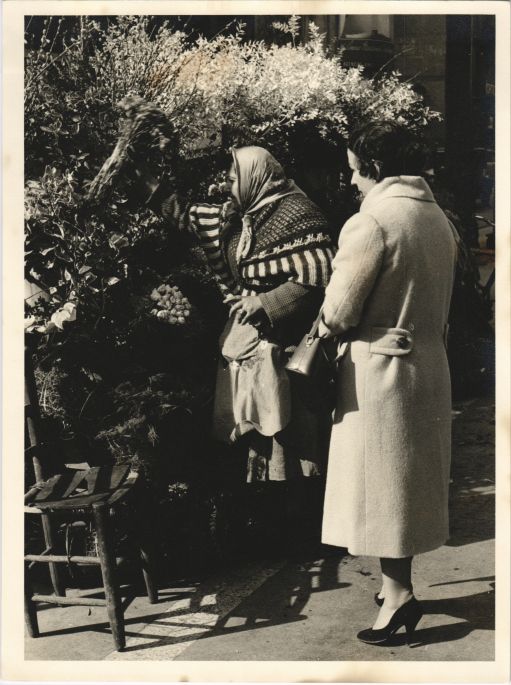 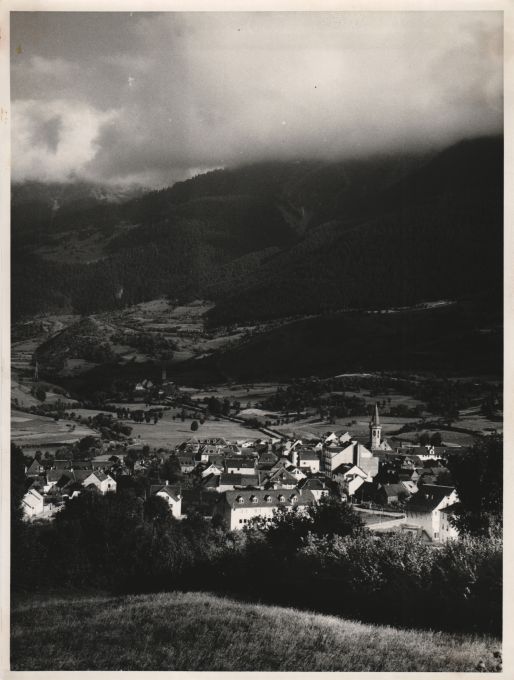 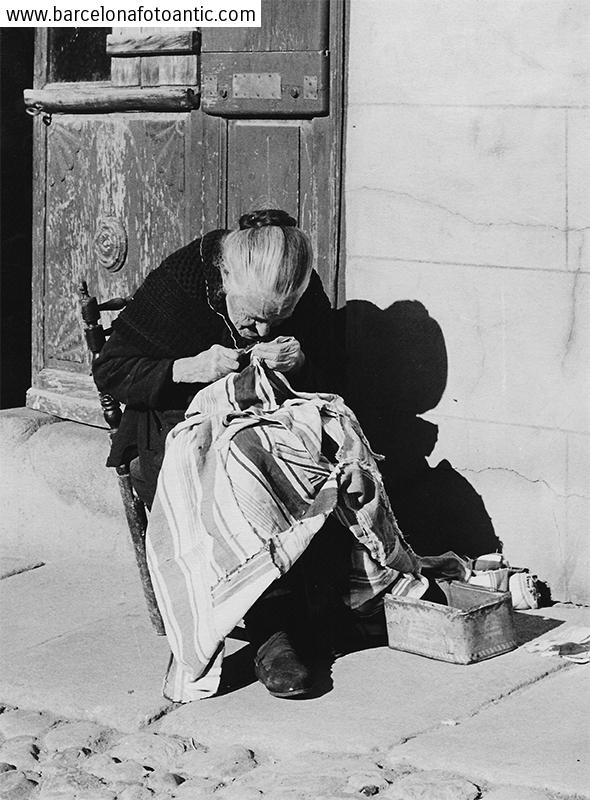 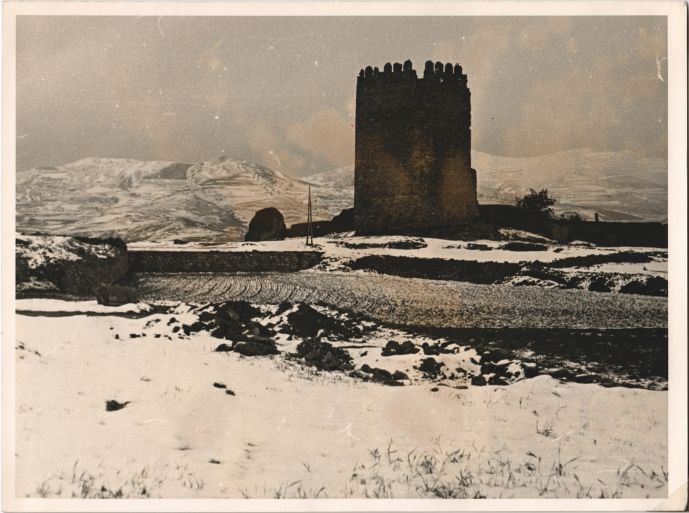 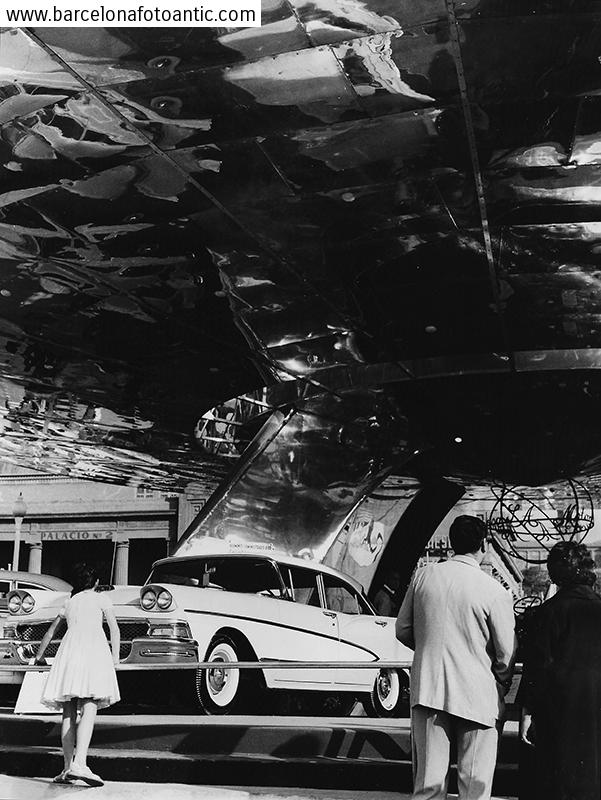 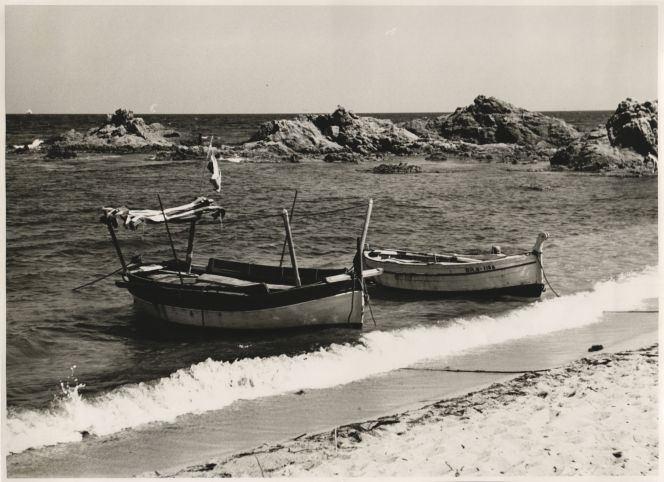 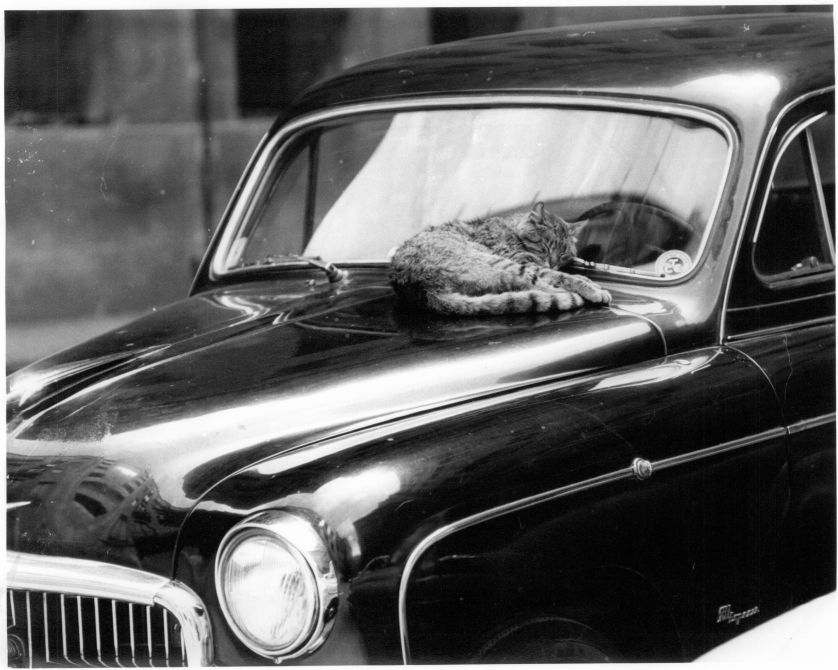 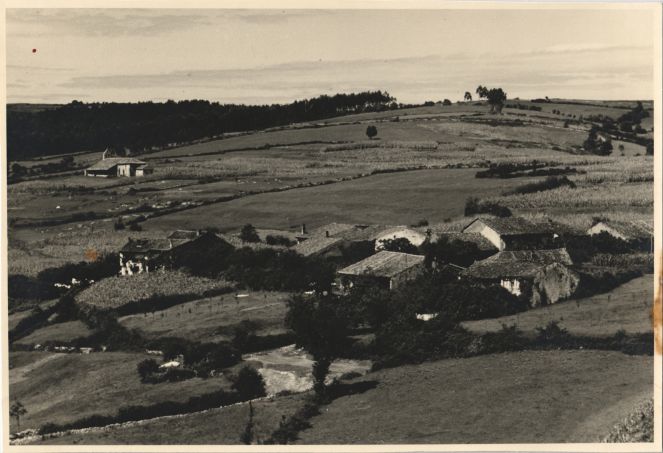 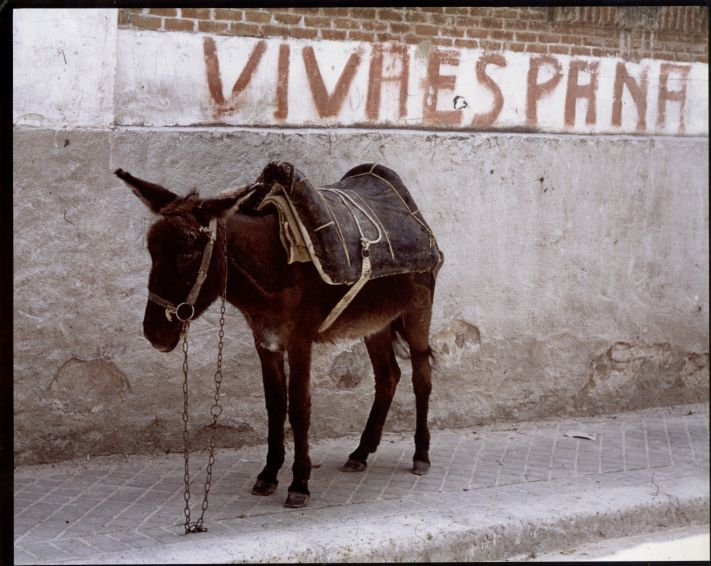 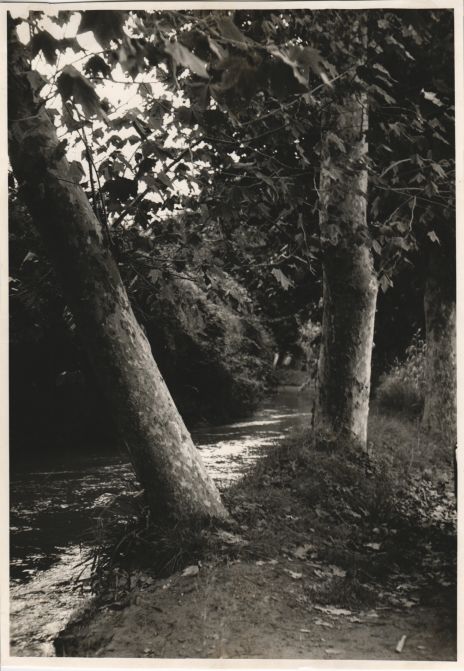 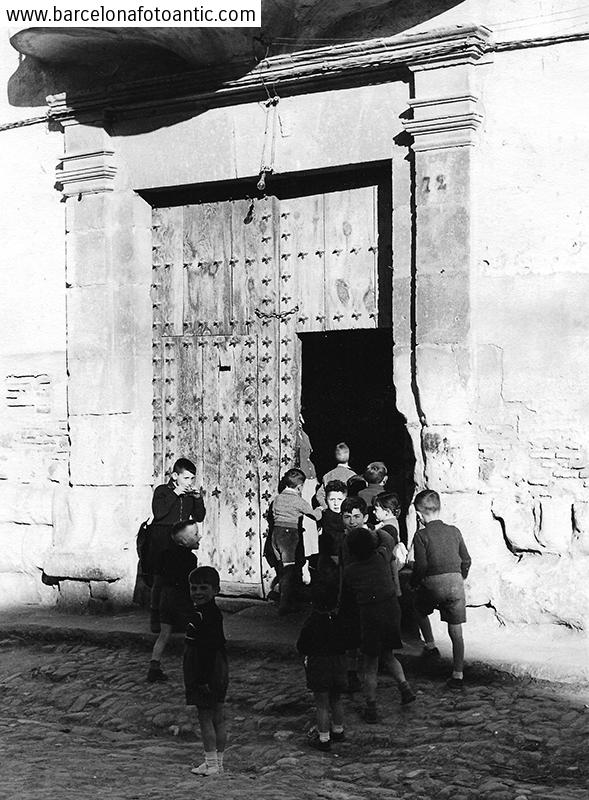 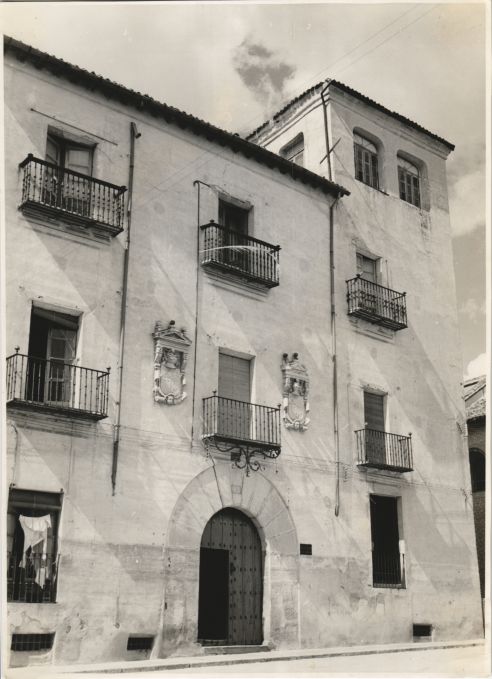